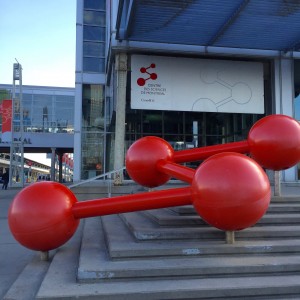 The 2015 ASTC Annual Conference closed with Museum Open House and Museum Cinema Day. Conference attendees were able to explore all of the Montréal Science Centre’s (MSC) exhibits including Human, which takes visitors through the different stages of life and evolution; Science 26, in which each letter of the alphabet corresponds to a scientific concept; and Fabrik, the science center’s new tinkering lab. 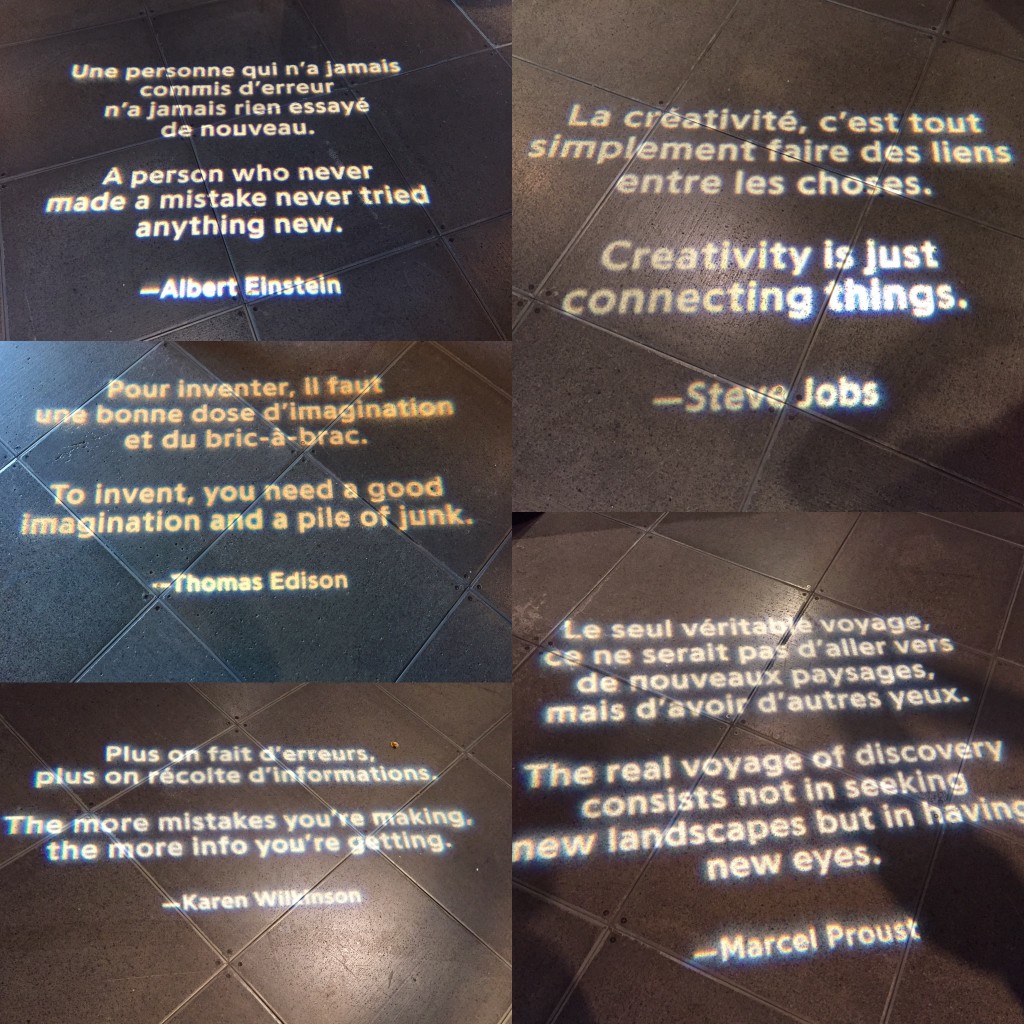 Quotes on the floor of Fabrik at the Montréal Science Centre.

Conference attendees could also go on tours of the science center and see some of MSC’s educational programs in action. The IMAX TELUS theater showed the latest giant screen films throughout the day as part of Museum Cinema Day, sponsored by the Giant Screen Cinema Association.

Thank you to the Montréal Science Centre, our sponsors, volunteers, presenters, and attendees for making ASTC 2015 a conference to remember. See you next year in Tampa!