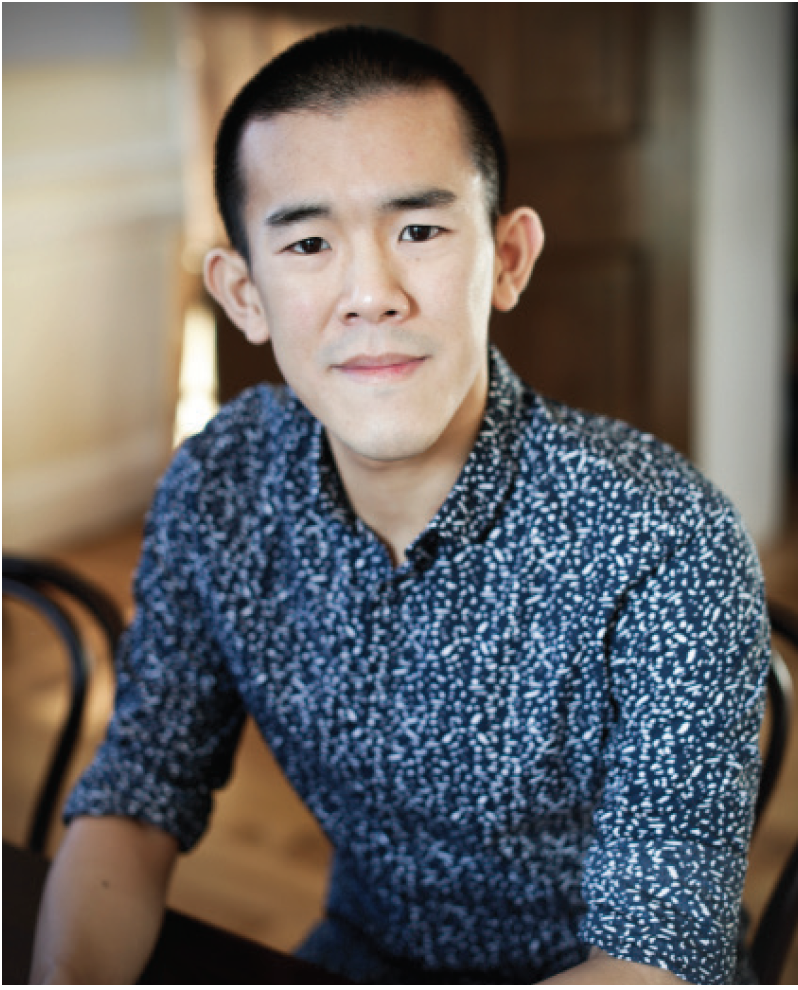 This interview appeared in the November/December 2018 issue of Dimensions magazine.

Ed Yong is an award-winning science writer for The Atlantic magazine. His work has appeared in National Geographic, the New Yorker, Wired, Nature, New Scientist, and Scientific American. He is originally from the United Kingdom but currently lives in Washington, D.C. His 2016 book, I Contain Multitudes: The Microbes Within Us, was a New York Times bestseller. He spoke at the ASTC 2018 conference about gender inequities in science and his own work to recognize and support women in science.

Listen to the interview here.