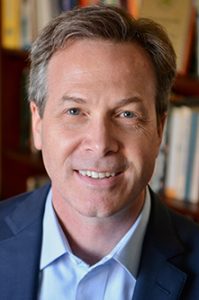 This interview appeared in the May/June 2017 issue of Dimensions magazine.

The evidence is conclusive: the planet is warming and humans are to blame. But there are still those, some in powerful positions, who don’t believe in climate change. Yet Anthony Leiserowitz, director of the Yale Program on Climate Change Communication, says there’s reason for hope. An expert on public opinion on global warming, Leiserowitz says attitudes about climate change are more nuanced than we tend to think. He spoke with Dimensions about his research.