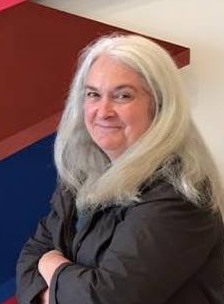 This interview appeared in the September/October 2017 issue of Dimensions magazine.

Since 1985, Diana Pardue has worked with two of the United States’ most treasured symbols. She is chief of the museum services division at the Statue of Liberty National Monument and Ellis Island in New York City. She is also active with the International Council of Museums. Pardue will be one of the panelists in the Alan J. Friedman Science Center Dialogue on October 23 at the 2017 ASTC Annual Conference. She spoke with Dimensions about how immigration interpretation has changed over time and the role of immigration museums in this political moment.