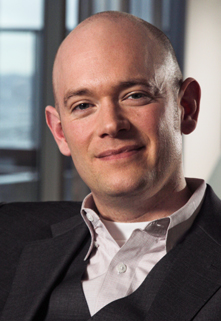 This interview appeared in the July/August 2012 issue of Dimensions magazine.

The child running around your exhibit floor may someday become a driving force for forward-thinking. That was the course for Brian David Johnson, futurist at Intel, whose job entails envisioning what’s next for science and technology. To gear up for the near future—when he will deliver the opening keynote address at the 2012 ASTC Annual Conference in Columbus, Ohio, in October—Johnson talked with Dimensions about getting rid of technological “boogeymen” and how our imaginations are the most critical tools of all.