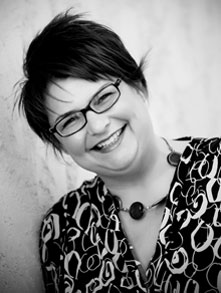 This interview appeared in the May/June 2012 issue of Dimensions magazine.

Transmedia, or storytelling across multiple platforms, is the biggest trend in media today, according to Jennifer Stancil—which would make her a trendsetter. Before signing on as executive director of education at the Pittsburgh public television station WQED in 2010, Stancil had already experimented with an array of media over nearly 15 years in the museum field, including five years as executive director of the Girls, Math & Science Partnership at Pittsburgh’s Carnegie Science Center. Her goal: to engage youth, especially girls, with science, technology, engineering, and math (STEM). Here, Stancil discusses media’s fast-paced path and how museums and science centers can keep up to speed.