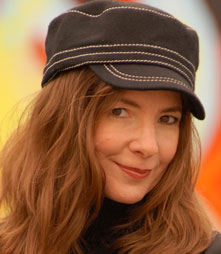 This interview appeared in the September/October 2012 issue of Dimensions magazine.

The Greek philosopher Plato is quoted as saying that you can discover more about a person in an hour of play than in a year of conversation. It’s a philosophy Nicole Lazzaro—president of XEODesign, Inc., the world’s first Player Experience Design consulting company—subscribes to today. Players’ emotions are at the core of gaming, says Lazzaro, and they are the reason why games can be so compelling. She chatted with Dimensions in anticipation of the 2012 ASTC Annual Conference this October in Columbus, Ohio, where she’ll share how science centers and museums can implement the power of play.