Get inspired for moonshots at the opening keynote and other speaking events at the 2019 ASTC Annual Conference. 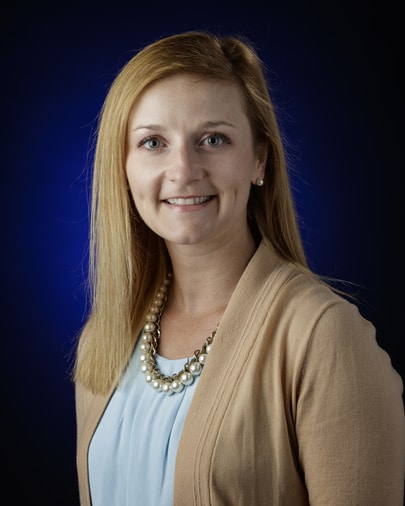 Take your moonshot thinking to the next level with Jenn Gustetic, Program Executive for NASA’s Small Business Innovation Research Program. Gustetic will deliver the opening keynote at the 2019 ASTC Annual Conference on Saturday, September 21.

Gustetic is an experienced innovator and policy entrepreneur, having served as the Assistant Director for Open Innovation at the White House Office of Science and Technology Policy, the Program Executive for prizes and challenges at NASA, Co-chair of the Partnership for Public Service’s Innovation Council, and more.

Gustetic will share powerful examples of “moonshots”—including how people and organizations are pursuing grand challenges and how NASA uses cross-sector collaboration to advance its own bold missions. And she’ll reflect on how we might each pursue our own ambitious, yet achievable goals for the future. She’ll inspire you to jumpstart creative new approaches to your work and connect your efforts to the national, global, and interplanetary science and technology innovation work of NASA.

Don’t miss the Sunday lunch session, the Alan J. Friedman Science Center Dialogues. You will meet three luminaries in science leadership who will discuss the role of public engagement in science in addressing global and local challenges, including mitigating the worst impacts of climate change. The featured, don’t-miss speakers for this session will be: 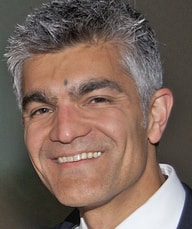 Pandya directs the American Geophysical Union’s Thriving Earth Exchange, which connects scientists to communities—especially historically marginalized communities—to meet needs using scientific solutions. Working together, these scientists and communities design and lead science that focuses on local priorities. Pandya is interested in how the sciences can be more engaging, how inclusivity contributes to scientific innovation and societal relevance, and how the sciences can be allies in advancing equity in society. 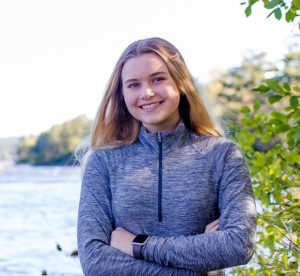 Bowles, from Upper LaHave, Nova Scotia, Canada, recently received the Weston Youth Innovation Award from the Ontario Science Center.  Bowles conducted water sampling and successfully worked with local, provincial, and the Canadian federal government to eliminate pipes that dump raw sewage into waterways on Nova Scotia’s South Shore. A force of change, she also teaches other youth to test their local water, sharing the story that kids—armed with good science—can make a difference.

Science in the 6ix Keynote

The closing keynote speaker for Science in the 6ix (Open House Day) on Tuesday, September 24 will be the extraordinary Director X (Julien Christian Lutz), a Canadian film and music video director and producer who has collaborated with entertainers ranging from Drake to Justin Beiber. X is the founder of Operation Cerebral Cortex, a project that seeks to stop gun and mass violence through meditation. Director X will be joined by a mindfulness expert who’ll take us through a collective exercise that will be an ideal complement to the Ontario Science Centre’s new MindWorks exhibition.

Led by GrowingGreat, STEM educators who work with PreK–5th grade students are addressing under-resourced families’ lack of access to fresh produce and green space by reinventing education programs. More and more, science center educators are taking kids outdoors with programs that allow them to experience living, growing plants and animals while engaging in scientific inquiry. […]