On Friday, April 17, José Mariano Gago, former Portuguese Minister of Research, passed away. He was a unique example of how a brilliant scientist commits himself to the noble task of creating a scientifically literate society. Under his leadership, the science center network in Portugal was created, with the Pavilion of Knowledge as a flagship. ASTC wants to pay tribute to this visionary man by publishing hereafter a testimony by a former Directorate General of Research and Innovation official who worked very closely with Gago and became his friend. 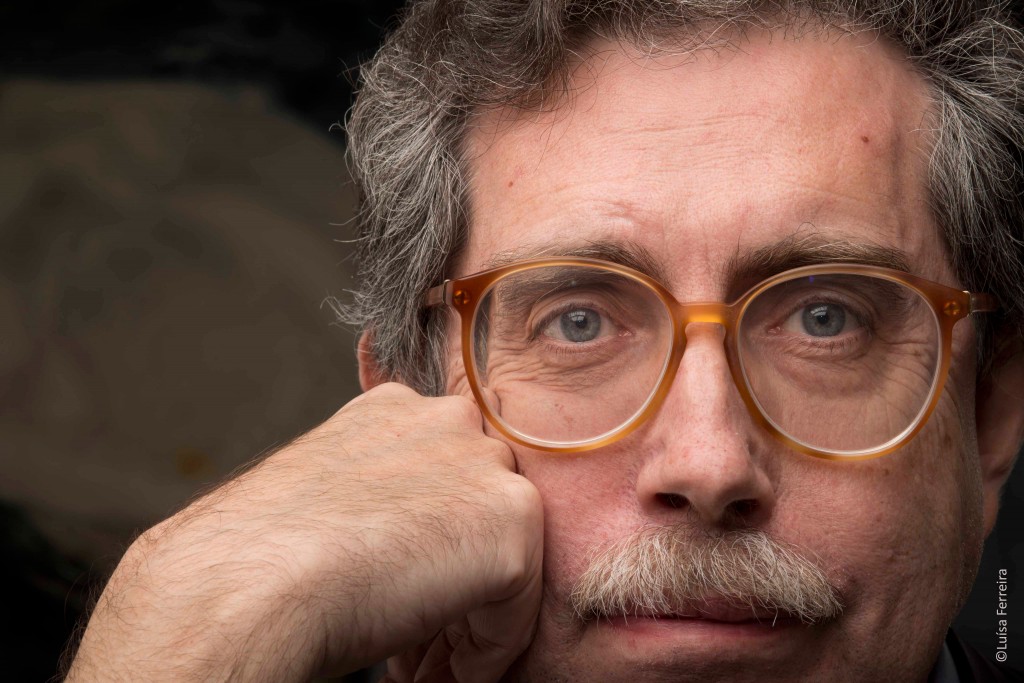 Written by Michel André, former adviser for research policy in the European Commission

Scientists and politicians alike today are generally not reluctant to recognize and highlight the importance of science education, science literacy, and public understanding of science for progress in a democratic society. Both a scientist and a politician, the former long-serving Minister for Science and Technology of Portugal, José Marian Gago, who died on 17 April aged 66, ranked among the very few who took the issue seriously enough to resolutely engage himself, beyond statements and speeches, into concrete actions. Like the late French and Italian Ministers for Research, Hubert Curien and Antonio Ruberti (who served also as European Commissioner for research), and together with them, José Mariano Gago helped to make science literacy a key issue in Europe, by launching successful initiatives in his country and striving to transform public understanding of science and science education into priorities at a European level, high on the agenda of the European Union research policy.

An electrical engineer and physicist by training, researcher at CERN (the European organization for research in particle physics) for several years and a professor of physics, José Mariano Gago, alongside his activities in research and teaching, exercised various responsibilities in science management and science policy. They culminated in his appointment in 1995 as Minister for Research – a position he held for more than 11 years and through four government administrations. Throughout his successive mandates, he completed an ambitious program of reform, modernization, and internationalization of the whole Portuguese research and university system, the results of which constitute his major legacy. At the European level, he contributed to the successful implementation of several initiatives in science policy, such as the project of “European research area,” launched in 2000 at the Lisbon European Council when Portugal held the rotating presidency of the European Union, or the creation of the European Research Council (ERC) for the funding of basic research.

Especially interested in issues such as human resources for research, the training of scientists, science in school, and the public’s knowledge of science, José Mariano Gago will also be remembered as one who fought indefatigably to ensure that such subjects would be addressed by policy makers with the seriousness they deserve. Soon after his appointment as Minister, he launched a program called Ciência Viva in Portugal, aimed at promoting scientific culture, which remains today as one of the most long-lasting and successful undertakings of this kind in Europe.

Gago was instrumental to the design of the “European Science Week,” a framework for transnational projects in the field of public understanding of science. He had clear views about the best way to fill the gap between the world of science and society as a whole. He stressed in particular the key role that scientists should play in this respect, by committing themselves to projects aimed at familiarizing the public with the scientific way of thinking and to initiating a fruitful dialogue between themselves and non-scientists.

Even after he had left the government, José Mariano Gago remained famous in Portuguese and European circles in the field of science policy. A sought-after speaker and lecturer, he was a familiar figure at conferences, seminars, and workshops, highly appreciated for his broad knowledge and the profundity of his ideas. His views and achievements will remain a source of inspiration, in particular for all those who are concerned with science education in Europe and elsewhere.